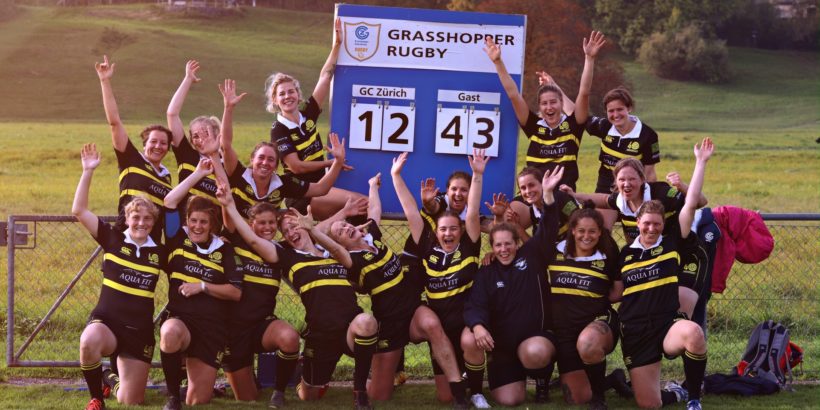 That Sunday in Zurich the Dangels had a lot to make up for after their defeat against Cern. However, the start into the game did not succeed as planned: The Valkyries showed a strong scrum and powerful runs. After about 10 minutes Zurich made the first try. After that the Dangels finally got into play. They attacked and made two tries in a row. The rest of the first half, they barely gave the ball out of their hands. From their own 22, they fought their way right up to the opposing tryline. So they scored again shortly before half time. At halftime it stood 19 to 7 for the Dangels. At the beginning of the second half, Zurich turned up again. The Valkyries put pressure on the Dangels. They defended their tryline, but the opponents managed to make a try. But the Dangels could not allow that. They fought back, leaving the Valkyries no chance of ball possession. With another try, they expanded their lead. At the end of the match, Zurich could not stop the guests any more: In the last minutes the Dangels made two more tries in quick succession and won 43-12 in the end.
Tries: Sarah Mac (2x), Julia, Oumou, Esti, Anouk, Mystery
Conversions: Jasi (2x), Tina (2x)
Horns: Zoe
Wings: Tina